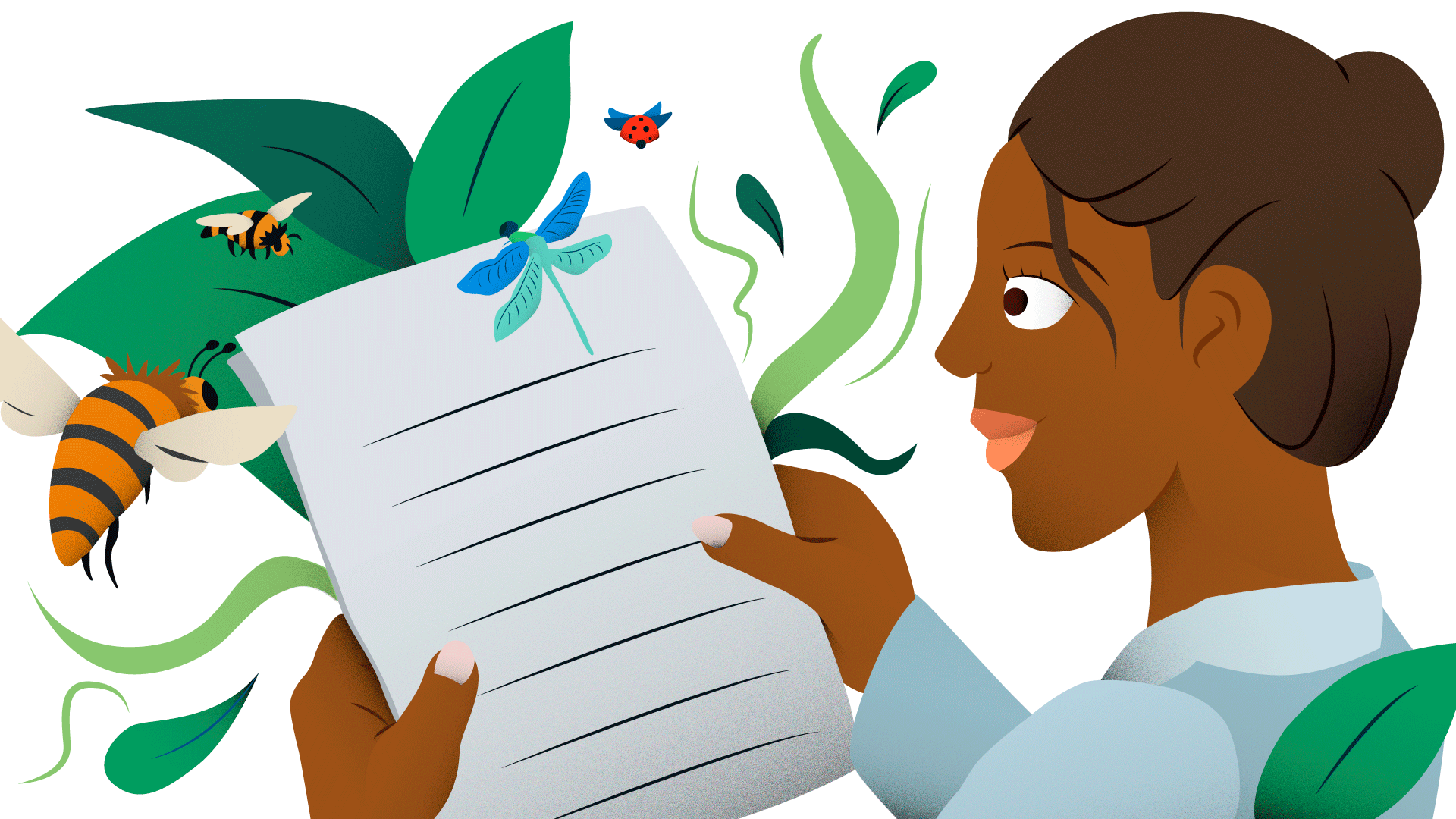 There is no more seasons, improve your climate resilience

The impact of climate change on the economy is often presented as the impact of global warming on different activities. This is a fair but partial vision of the problem, because one of the first effects of climate change on the daily life of companies is the increased volatility of the weather, which can be translated by the famous adage: "It doesn't there are no more seasons!".

And this weather volatility is a problem because at best companies plan their business based on average seasonal effects, and at worst only based on the previous year.

Based on the previous year would not be a problem if the weather was comparable from one year to another. In the same way, it would be perfectly appropriate to set the management of the company on seasonal averages if the weather was systematically characteristic of the season in question: winter days in winter and summer days in summer. But unfortunately this is not the case.

Metigate has also highlighted the volatility of the weather through analyzes of the variations in the date of arrival of the first days of winter and the first days of summer from one year to another, as well as on the number of summer or winter days in the months at the start of the season, which are particularly strategic for most companies, such as in the retail sector for example.

The study of the arrival of the first summer situation and the first winter situation in the Paris region, illustrated by Figures 1 & 2, shows a great disparity from one year to the next. Over the past 35 years, the earliest winter period arrived on September 18, while the latest arrived on November 11, a difference of 54 days... Similarly, the earliest summer period arrived on March 26, while the latest arrived on June 7, i.e. a gap of 73 days which absolutely prohibits any statistical anticipation!

Two elements immediately stand out: the first is the strong year-to-year variation in the characteristics of a season, and the second is the tendency to have more and more volatility from one year to the next, with for example, for certain recent years in the month of April, an inversion between the number of typical winter days and the number of typical summer days.

The conclusive conclusion of these analyzes is that it is perfectly impossible to anticipate, based on historical averages or the previous year, the start of a season and to what extent it will be characteristic of the weather. expected.

And that is the root of the problem: how to manage a company without anticipating an effect as fundamental and dimensioning as that of the weather? Take the example of a retail brand. How to quantify the impact of the weather on the performance of this company? What are the financial issues related to the weather over a season for its activity?

Let's suppose that the company in question does not anticipate the impact of the weather at all and that it suffers the full brunt of the loss of income linked to days that are not typical of the season. Let us immediately deal with the simple case where the weather over the season is generally favorable. In this event, sales will naturally be above average, but it is still possible to outperform the situation by anticipating the impact of the weather on activity, in particular by ensuring that restocking will be adapted to demand. We will quickly pass over this case to focus on the situation where the weather is generally unfavorable over the season.

Let's assume a 100-day season marked by 55 days of unfavorable weather, 30 neutral and 15 favorable, and ignore the issues on the supply chain which are in any case less significant than in the case of an overall favorable season . What strategy should be adopted in this example to limit the loss of turnover?

Communication and marketing adapted to the prospect's weather context make it possible to limit the negative effect of unfavorable days, and above all to make more use of favorable days to reduce the overall loss over the season to just a few points.

On the unfavorable days of the season, Metigate showed that the deterioration in the brand's sales was around 65%, and that the potential for outperformance linked to the exploitation of the weather context was certainly limited, because it is difficult to counter the impact of the weather on purchasing psychology, but still improved sales by 15%, reducing the loss of turnover to 45%.

On the other hand, for the favorable days of the season, Metigate has shown that it is much easier to generate a significant outperformance, because the weather being naturally favorable to the activity, the impact of communication and marketing will be much more important. Metigate was able to observe an improvement in performance - beyond the natural effect of the weather - of around 100% thanks to a business strategy adapted to the weather.

In this example, a simple calculation shows that over a season characterized by generally unfavorable weather, the loss of turnover will be 30% without management of the weather impact but can be reduced to only 4% by adapting to the impact of the weather. A lesser evil knowing, moreover, that outperformance over seasons characterized by favorable weather would largely compensate for these bad seasons.

These analyzes and the associated figures are a snapshot of the current situation. However, we must expect increasingly marked weather volatility because this seasonal phenomenon, which is not characteristic of the expected weather situation, should increase over the years, due to climate change.

For example, Figure 5 shows that the number of summer and winter days in April is more and more volatile and that there is also a tendency to have more summer days and fewer winter days, and therefore an early start to the summer season, well illustrated by the year 2017 and its scorching month of March.

As demonstrated by this study, the impact of the weather on business activity is colossal because it can degrade turnover over a season by around 30%. However, these negative effects are not inevitable because the exploitation of a few favorable windows during a generally difficult season makes it possible to limit the deterioration of margin and turnover to only a few points; a poor performance moreover largely offset by the outperformance provided by the management of the weather impact when it is generally favorable over a season.

It is therefore essential to improve your climate resilience and to integrate the right weather impact management tools to integrate it into processes and customer knowledge. Especially since with the increase in climatic anomalies, these phenomena are becoming a major problem for companies whose success will depend on their ability to anticipate the impact of the weather and to adapt to it with agility, so as not to see the weather as a risk but as an opportunity. Don't worry, your weather-sensitivity is lucky!